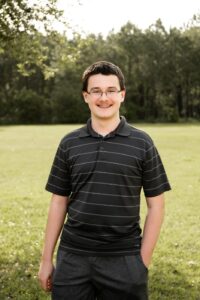 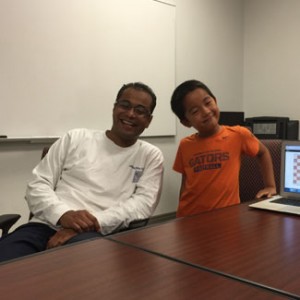 Erick still improving, after his experience at Gainesville Chess Training ,winning International tournaments and closing in to the    International Chess Master title 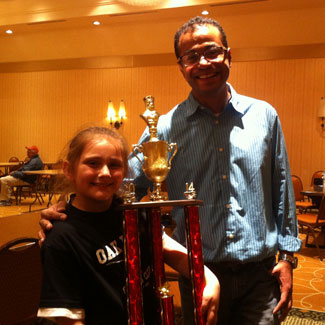 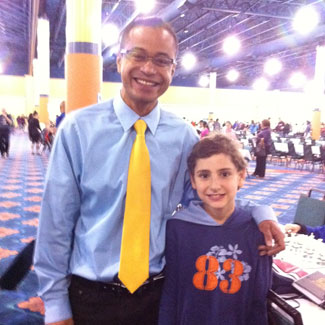 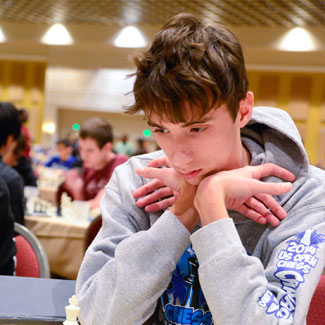 Miguel is from Colombia, South America, where he completed a bachelor degree in biology and chemistry and postgraduates studies in basic medical science and pharmacology. Miguel visited the U.S as a research scholar at the UF McKnight Brain Institute where he was part of the team that discovered the neuronal origin of the Human Embryonic Kidney (HEK) 293 cell line. Gainesville was a good fit for Miguel and he decided to return to UF and to pursue a master’s degree and to play with the Gators Men Volleyball club as an outside hitter (2006) and defense specialist (2007). Later, Miguel Joined the Liver Unit at UF as a biological scientist to study the immunopathogenesis of Hepatocellular Carcinoma (HCC) with Dr. Roniel Cabrera as a mentor. Under Dr. Cabrera guidance Miguel developed his passion for immunology and discovered the inmunosupressive properties of soluble portion of the IL-2 receptor (sCD25) and its influence on Treg function as well as the enhanced suppressive capabilities of HCC Tregs. When completing a master’s program in Pharmacy at UF, Miguel discovered the immunomodulatory properties of the drug sorafenib on T CD4 and Treg cells.

The studies at the Liver Unit on Tregs and sorafenib open the door to a cooperation with the Brusko’s lab. Miguel has formally joined the Brusko’s team to use pharmacology and basic immunology to immunomodulate Treg in the context of T1D. After 1 year at the Brusko Lab Miguel will take some time off to prepare his application to the International Chess Federation (FIDE) to advance from National Instructor to FIDE Instructor.